Mariah is a queer, neurodivergent actor, singer, dancer, and musician, based in NYC and Seattle, WA, currently signed with Avalon Artists Agency.

Mariah was the first nonbinary autistic actor to play the role of Christopher in The Curious Incident of the Dog in the Night-time at The Arts Center of Coastal Carolina.  A multi-instrumentalist, Mariah has performed in numerous actor-musician shows including the lead roles in the 2019 National Tour of Once, and Spitfire Grill at the Oregon Cabaret Theatre. Mariah recently played Feste and composed an original score for Twelfth Night at Catskill Mountain Shakespeare. They recently played the principal role of Ali/Ari in a workshop of Center Theatre Group's A Transparent Musical, directed by Tina Landau.

Mariah received their BFA in Musical Theatre from Rider University, and trained at the Neighborhood Playhouse in NYC.

“A trained classical pianist, [they] play just as well as [they] sing. Lotz is a siren, haunting us with [their] voice and making us yearn for things and places we've never known.” - Cindy Pierre

“Christopher is authentically portrayed by Mariah Lotz, who is making their Arts Center debut in this role. Lotz brings vocal sophistication and physicality to the character...The relationship between Siobhan and Christopher is rooted in empathy but also creates its own metaphor on stage with the juxtaposition between calm and anxiousness being mirrored between the two of them. ” - Jennifer McEwen 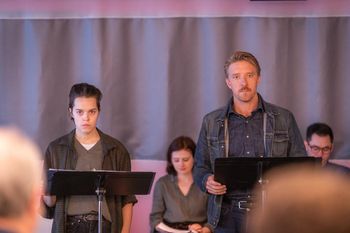 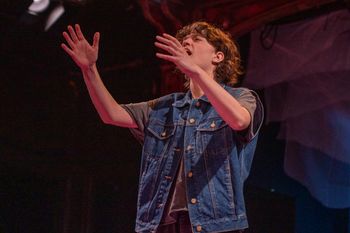 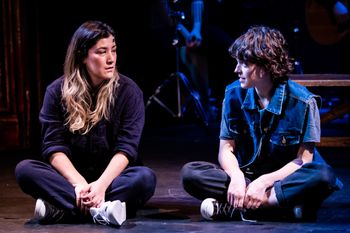 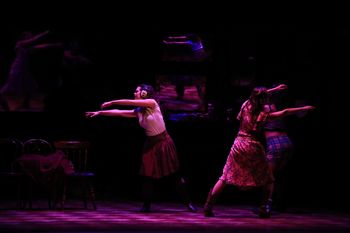 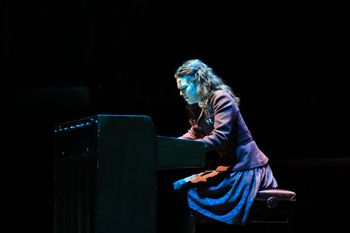 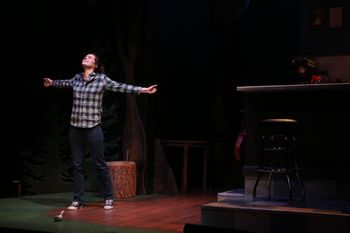 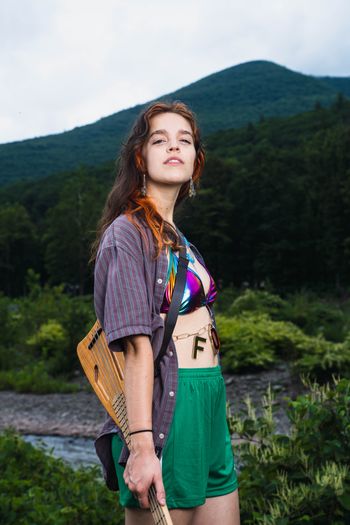 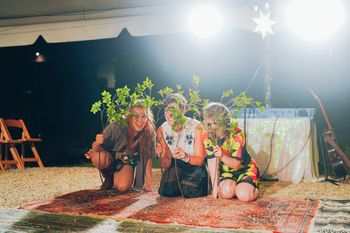 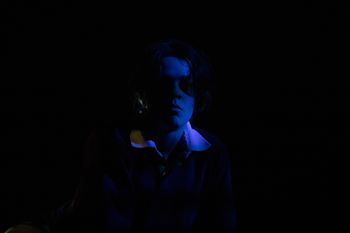 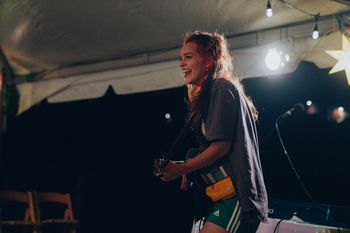 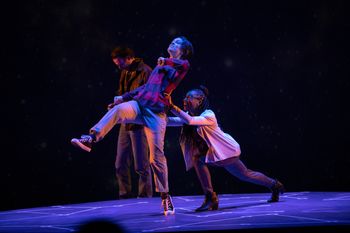 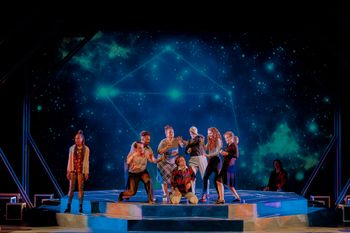 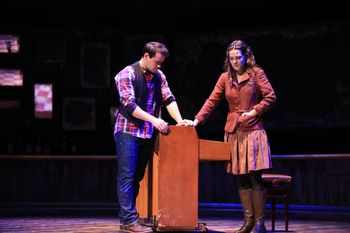 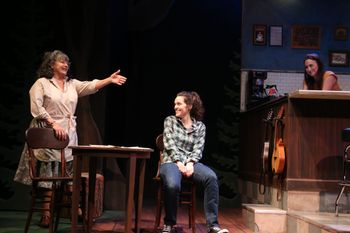 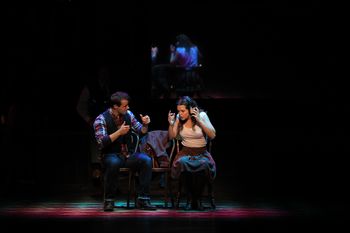 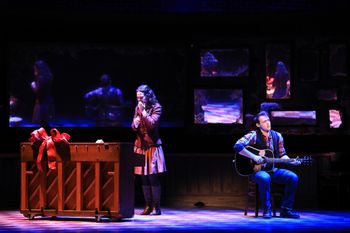 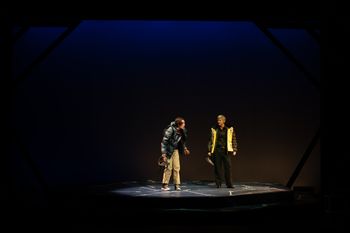 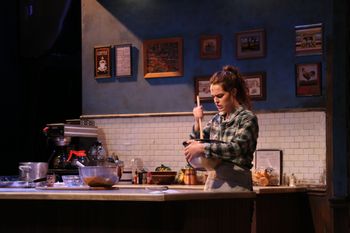 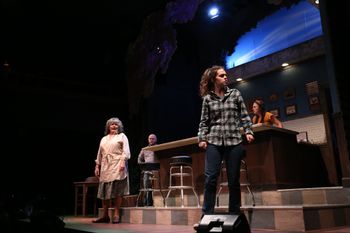 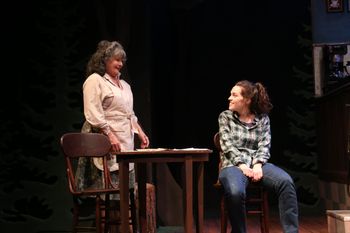 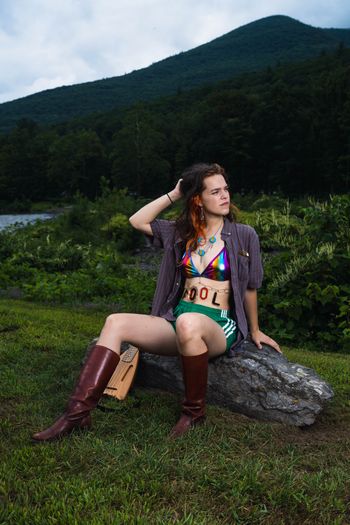 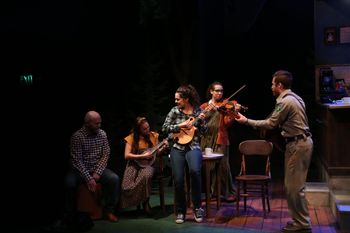 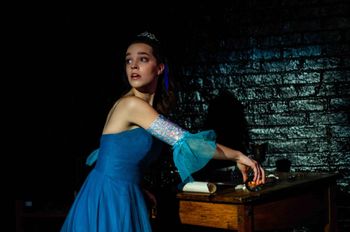 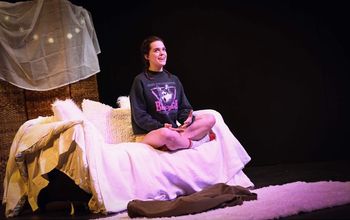